So, february is now officially the travel-month. After playing Krakow – Poland recently with VinnieVibes (which was great, flying in and out, leaving and back home in 36 hours, but a great audience) I’m now looking forward to drive 1000 kilometers to Copenhagen – Denmark next week. They’re having a big event called Vinterjazz, organised by the Copenhagen Jazz Festival, and we’re very happy to be playing there with Traeben. This band is located in the Netherlands, but with two Danish members it’s really nice to be able to play such a big event in Denmark too. If you’re around, we’ll play our Valentinesgig the 14th in the club called Metronomen, and it’s going to be great!

Then back from Copenhagen I’ll be spending time with my students at the conservatory here in Amsterdam, just before I leave for a tour in Russia with the Glenn Miller Orchestra. And this is going to be the heavy, real touring vibe. I just received the schedule for it, and basically you could say that the first night we spend in a hotel is going to be after 5 days. The distance will be St. Petersburg to Vladivostok (!), coming from Amsterdam that is 8200km one way. We’ll play 11 gigs in 12 days, and since the cities are not in a row following up to the east, we’ll be traveling back and forth as well. But we will visit some cities I’ve never been before, so hopefully I can get a glimpse of those when we’re there. For instance, check out Norilsk on googlemaps, the most northern city of siberia, one of the few above the Arctic Circle – if it stays like this it’s going to be mild, last week it was -42 Celcius.. 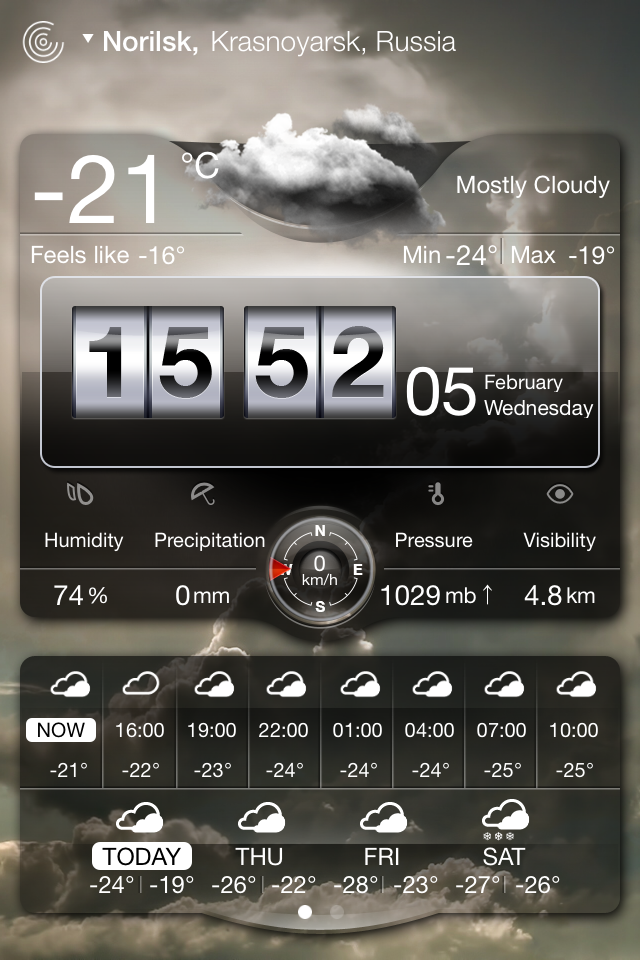